Fist Of The North Star

Fugget About It – Season 2 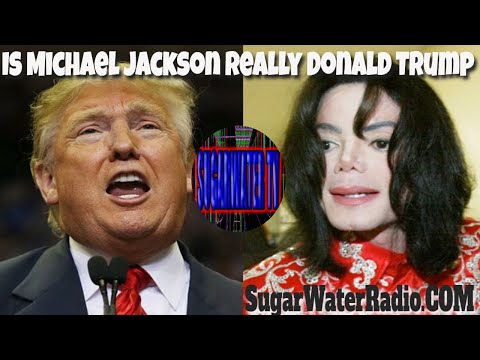